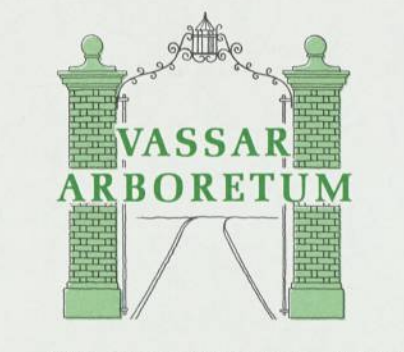 More than 230 species of trees now comprise the vast arboretum of the Vassar campus which began with the first plantings laid out by Matthew Vassar in 1865. The formal creation of the Vassar arboretum came from a gift from the Class of 1875. 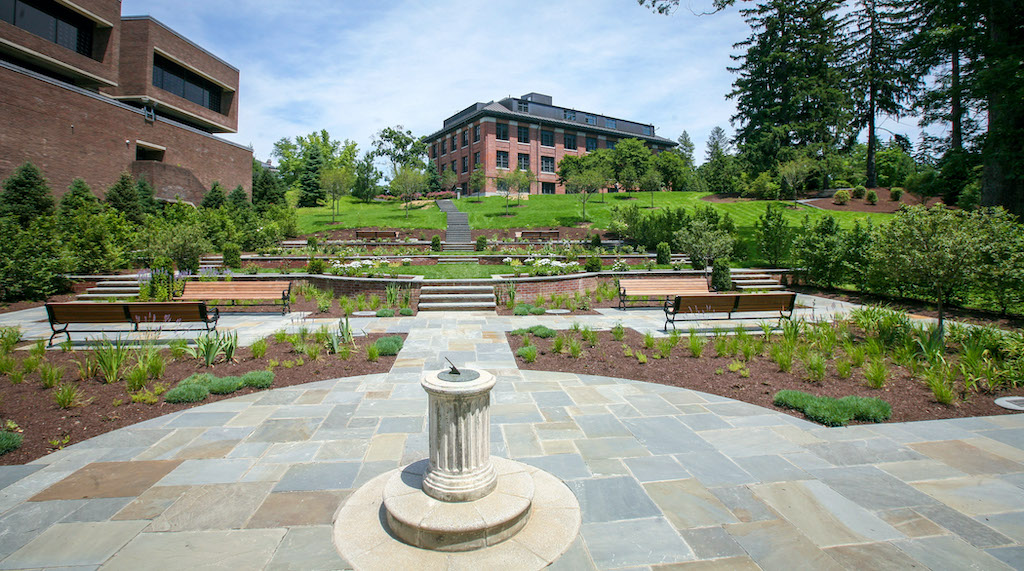 Vassar’s Shakespeare garden, the second oldest in the United States, was the brainchild of President and Professor of English Henry Noble MacCracken. The garden opened on April 24 1916 in a ceremony commemorating the tercentenary anniversary of the Bard’s death with the planting of pansies and flower seeds from Shakespeare’s gardens in Stratford-on-Avon, England. Along […] 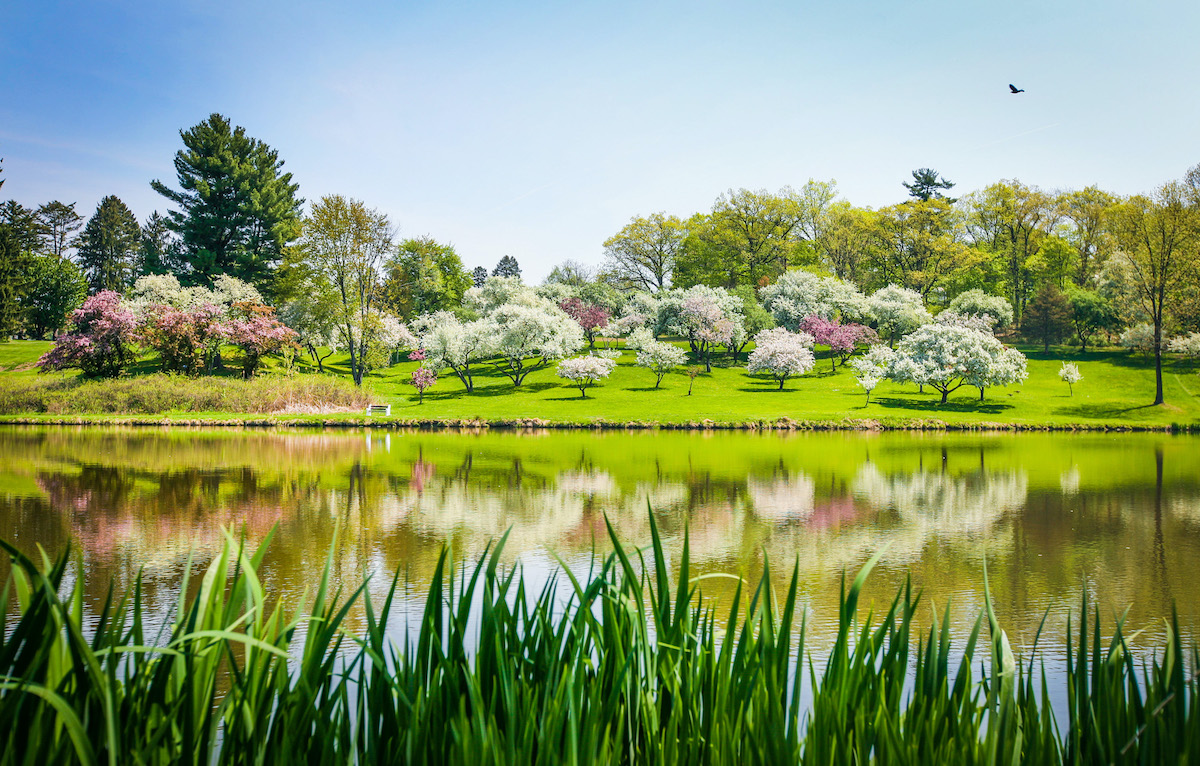 Looking over Sunset Lake on the Casperkill creek, one might guess neither that it is an artificial lake nor that the idea for its creation goes back to Vassar’s earliest days and to its Founder. In 1912, when the lake was under construction, the Poughkeepsie Eagle News noted that in 1868 Matthew Vassar had suggested the […] 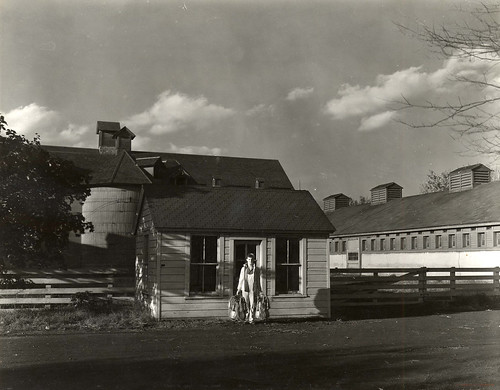 Farming in the Early Days of the College Since 1865 when the first students arrived, Vassar College has had a farm. The map of the college grounds in Benson Lossing’s Vassar College and Its Founder, published in 1867, places the vegetable gardens to the west of what is now Raymond Avenue, where faculty houses now […] 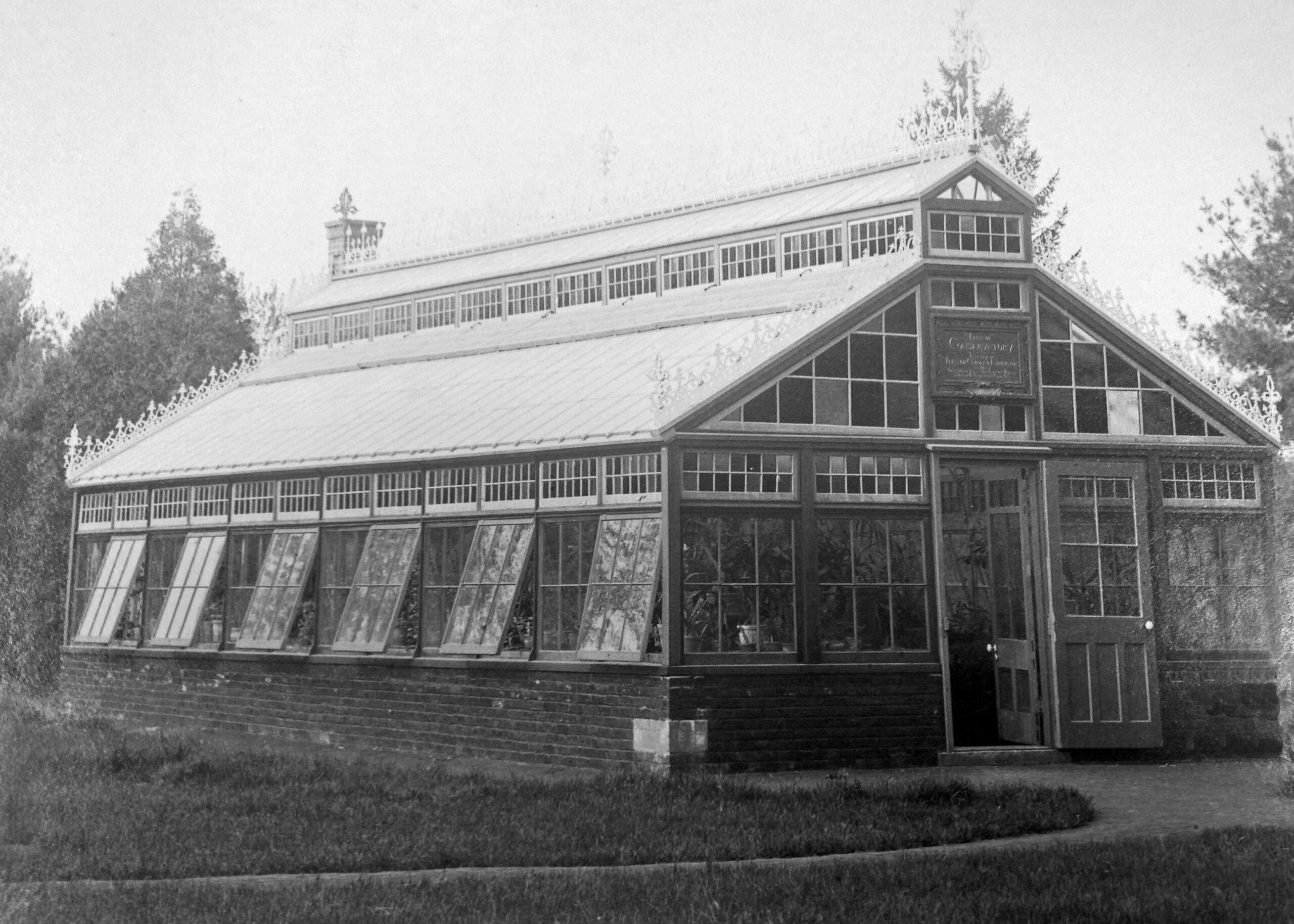 “Once started in the pursuit of growing things, the fascination in them is very strong…” Vassar Miscellany, Volume XL, Number 8, 1 May 1911 Vassar students expressed an early interest in horticulture and gardening.  The 1868 Annual Catalogue of the Officers and Students of Vassar College mentioned, just three years after the college opened, a Floral […]